A few weeks ago I noticed on Facebook that one of my friends was offering a night in a hotel in London, as she was no longer able to use it; for some time hubbie and I have been talking about how we would love to take our girls to London but we always put it off due to the amount of money it would cost. I spoke to my friend who very kindly gifted us the hotel, this was such a generous offer and I feel so incredibly blessed by her actions as we had a really lovely family time.


I had looked at the price of travelling to London via train but it would have been so expensive so instead we drove down to Stanmore and parked for the entire weekend for under £4! At Stanmore we jumped on the jubilee line and headed to our hotel where we left our luggage before heading out to explore London. 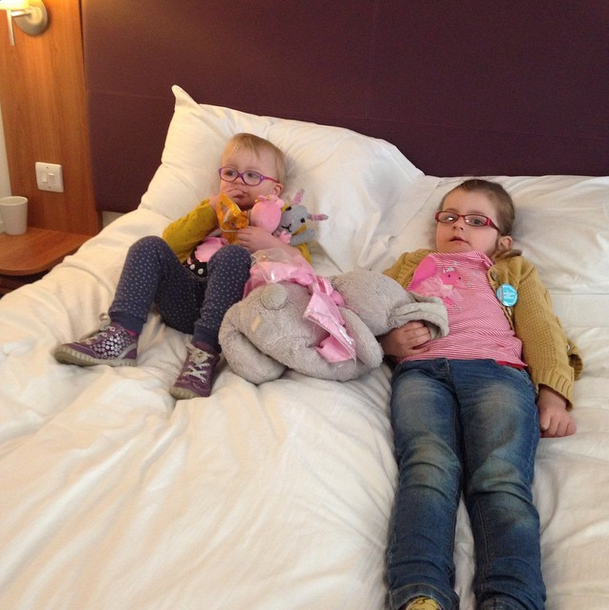 It has been many years since I last went to London; we decided to take the girls to the Tower of London, the highlight for them was seeing all the Crown Jewels. Ruby even asked a member of staff how heavy the crowns were, they weigh around two bags of sugar and Ruby came away wanting to practice wearing two bags of sugar on her head! 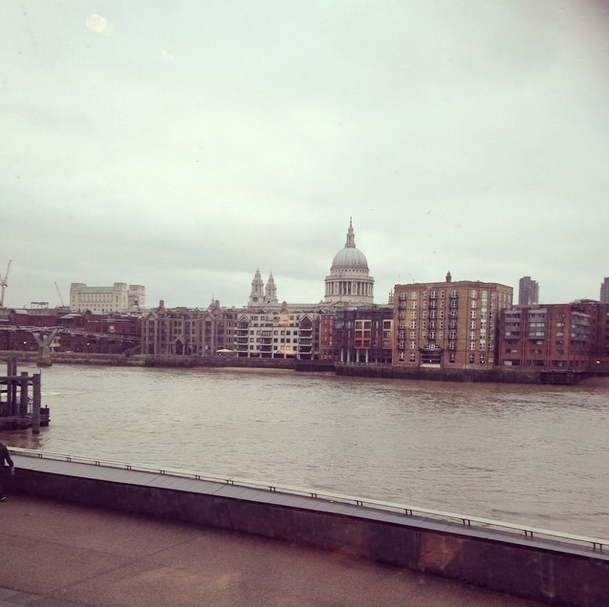 We decided to go around London on an open top bus as we were aware that the girls would find it difficult to walk around everything that we wanted to see. On the bus we saw most of the major sites including:

Before we knew it dinner time was fast approaching, I had exchanged some of our Tesco vouchers so we could use them for dinner at Pizza Express; we ate at the restaurant overlooking the River Thames. After dinner we walked around the capital via the Millennium Bridge and St Paul's Cathedral, and headed to Hamley's which is open until 9pm on a Saturday! I found it really odd how busy the shops were at this time of night, it's by true that London is the city that never sleeps! 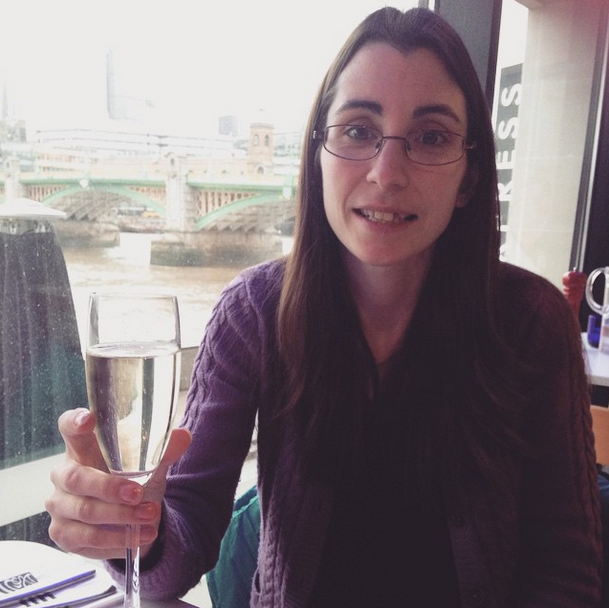 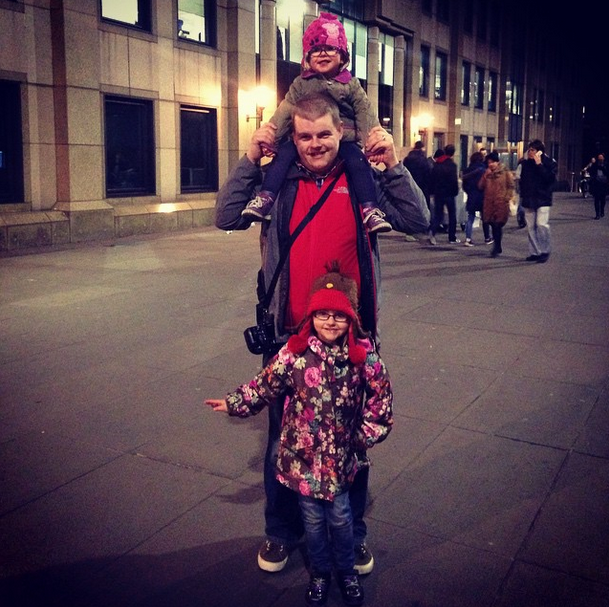 We had a really good nights sleep and headed out on Sunday morning to the National History Museum. The dinosaur zone was definitely my girls' favourite, whereas I loved the vault and seeing all the precious gemstones. 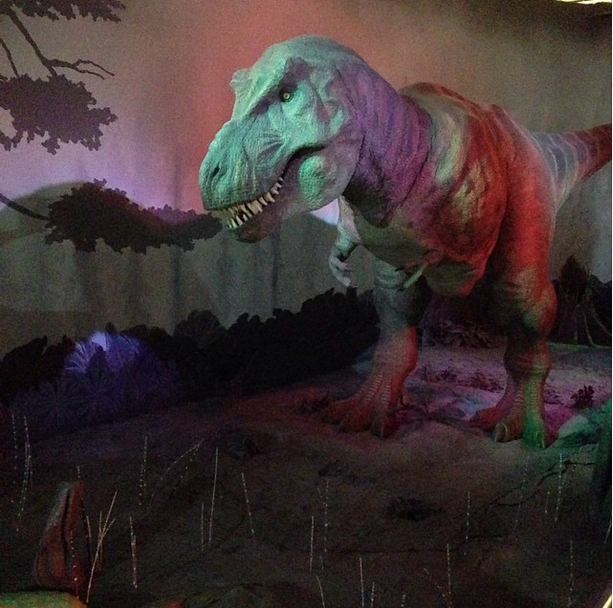 We were very fortunate that the weather was so good, so we made the decision to head for the Princess Diana memorial park in Kensington Gardens. The park is made up of many different multi sensory areas, and I would highly recommend that you visit it if you have children. 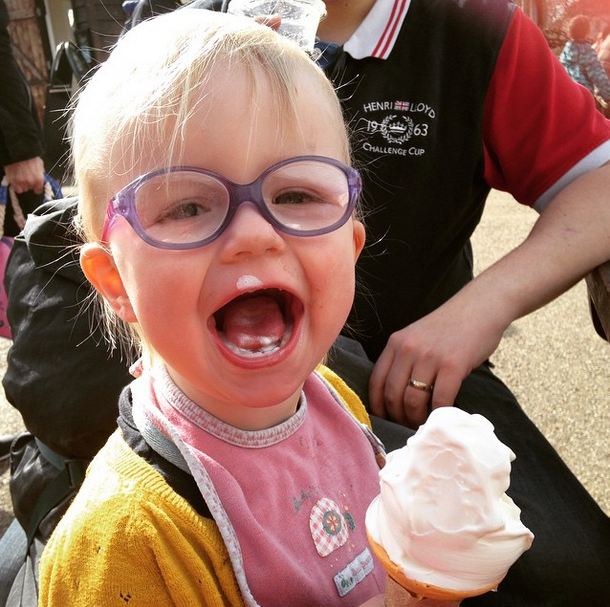 My girls loved playing on the pirate ship and sand, as well as following the trails around the park, heading through tunnels and going across stepping stones.

Before we knew it, time had got the better of us and it was time we headed back on the tube to he car park and to drive home. We had the most magical family time and it was just what we all needed, I feel so very grateful to the person who blessed us with the hotel, thank you so very much. X
Posted by Unknown at 23:04