King Richard III - "So Where's the Dead King Then?"

In recent months Leicester, the city that we live near, has been in the news headlines because of the discovery of King Richard III's remains underneath a council car park. The remains of the king have been laid to rest in Leicester Cathedral, so I decided it would be a good opportunity to take my girls to see where history was made. 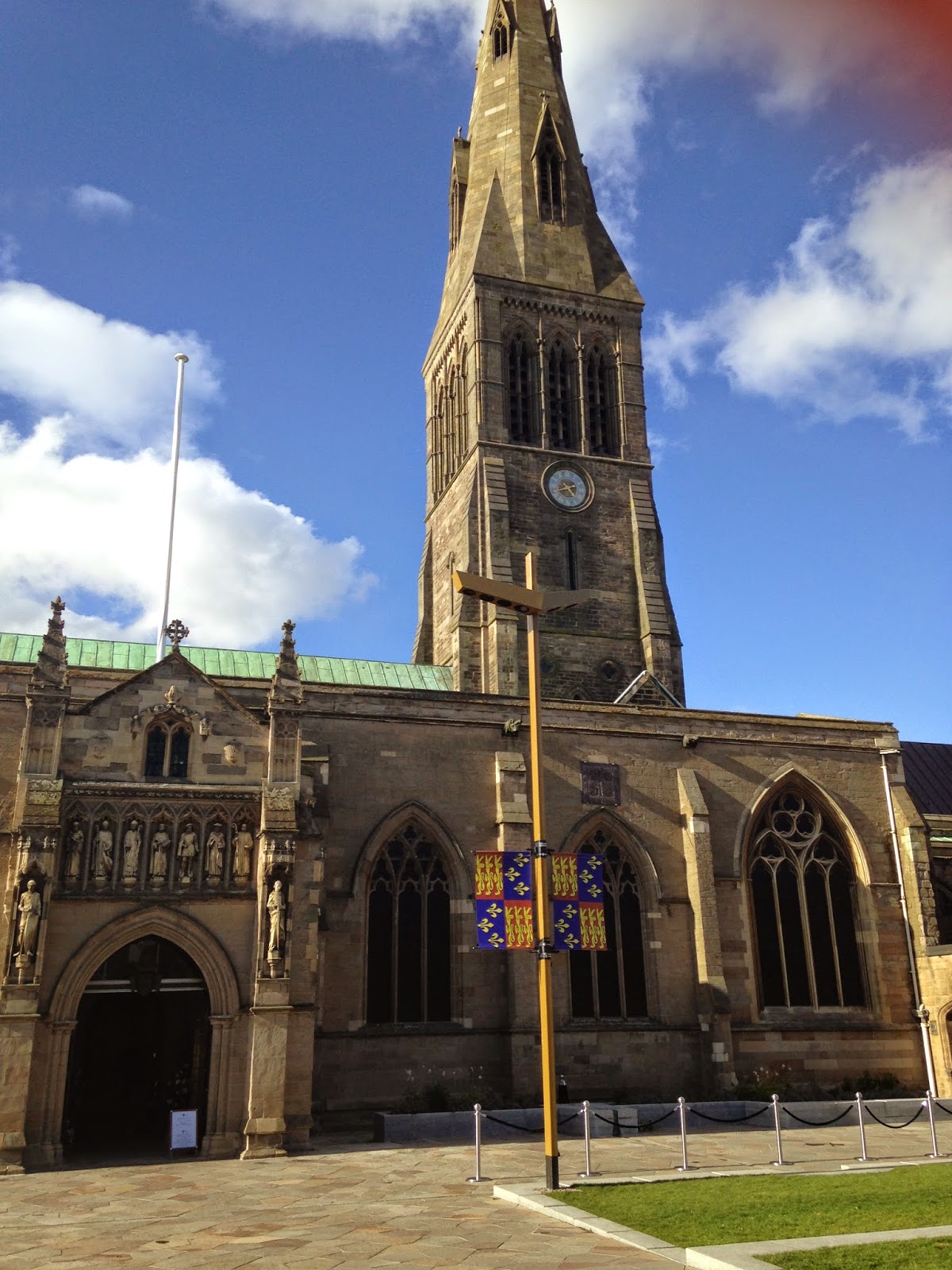 Since it was announced that the remains of king Richard were being laid to rest in Leicester Cathedral, a lot of work has been undertaken in the city, the Cathedral and its grounds. The cathedral itself is not s very big cathedral compared to the majority of cathedrals around the country. Leicester cathedral was never designed to be a cathedral and was once a normal parish church. 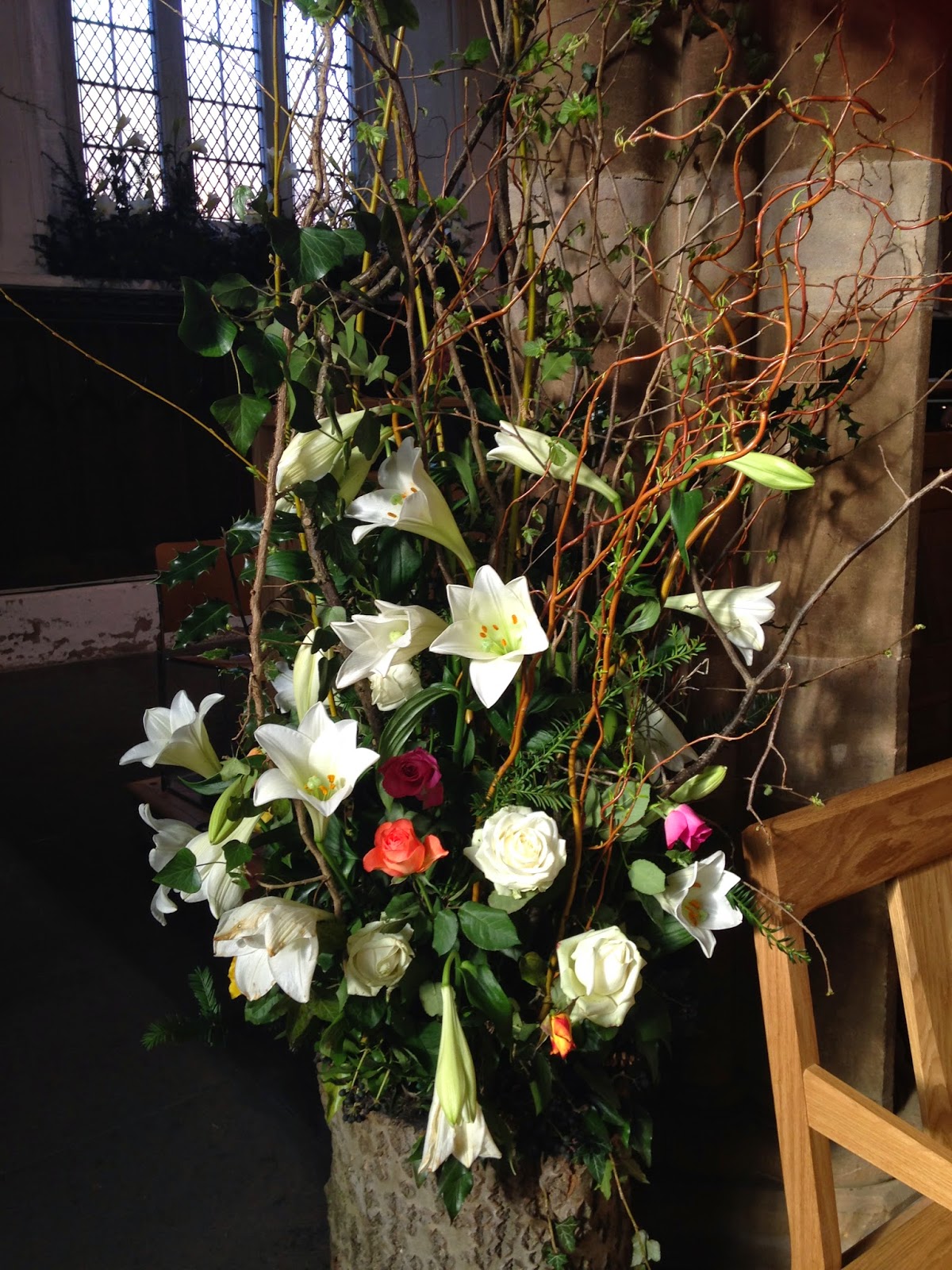 On arrival at the Cathedral we warmly greeted and admired the new gardens. Ruby and Lottie both enjoyed running around in the open space; Lottie particularly liked seeing the flags. 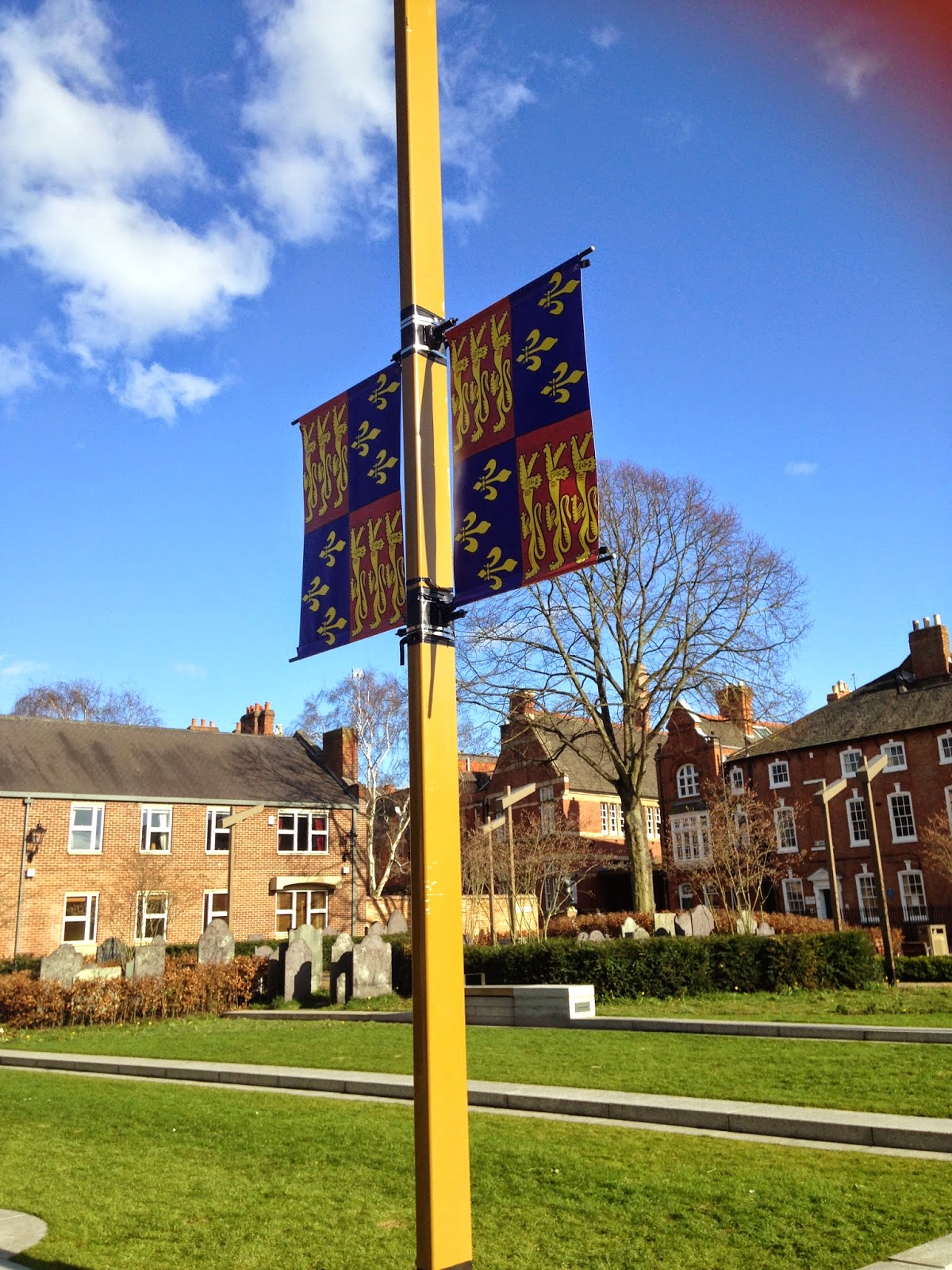 As we entered the Cathedral building, Ruby said very loudly... "so where’s the dead king then?"; it was quite embarrassing but had everyone in stitches - You’ve got to love the innocent mind of a child! 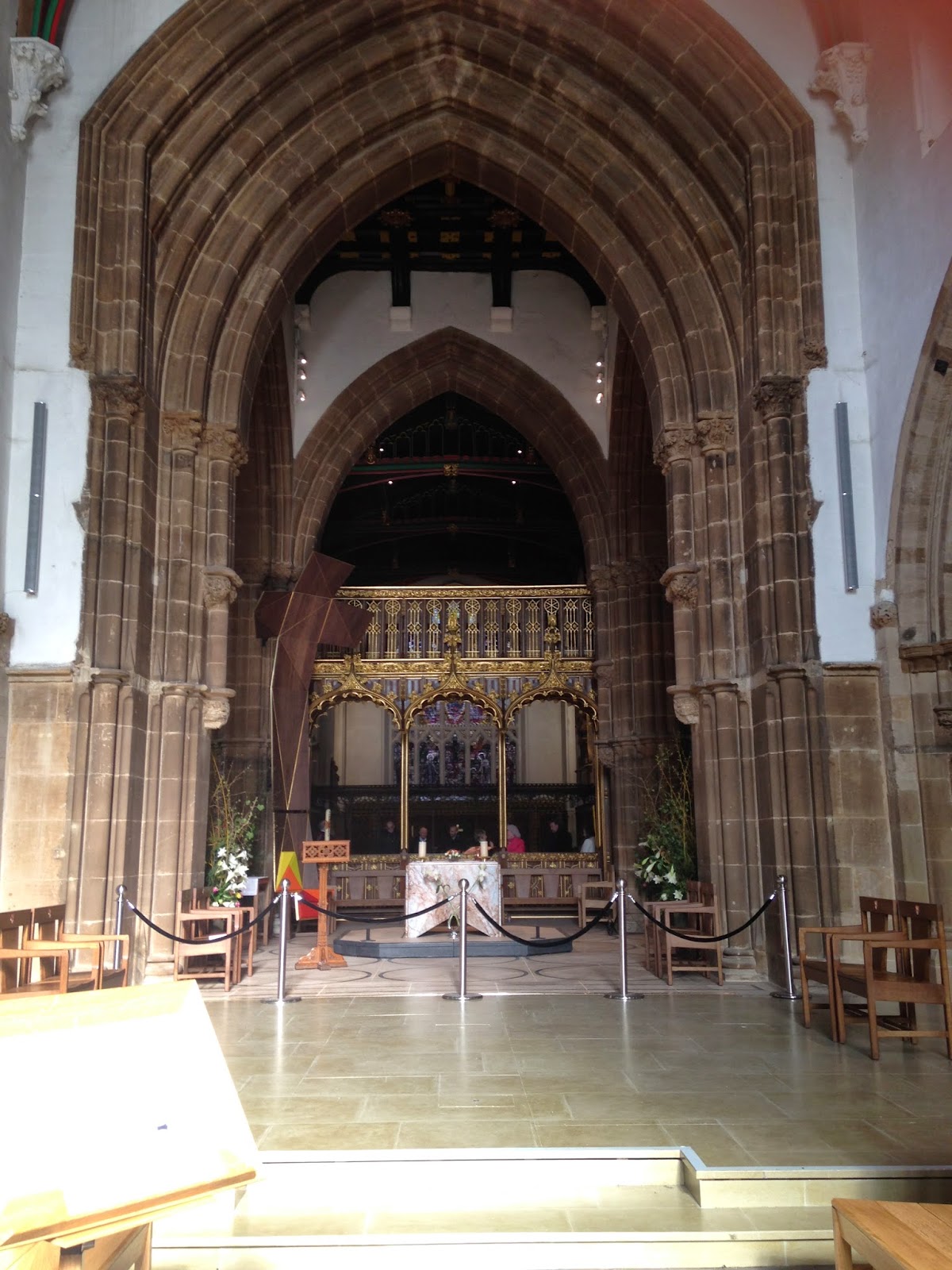 King Richards remains are situated just in front of the high altar and I was pleasantly surprised at how simple and nice the design of the tomb was, however I do wonder how so much money could be spent on one tomb and funeral.

Ruby and Lottie wanted to touch the stone of the tomb and Ruby commented on how smooth it was and how deep the cross was set into the stone. It felt very surreal to think that a king was buried right in front of us. 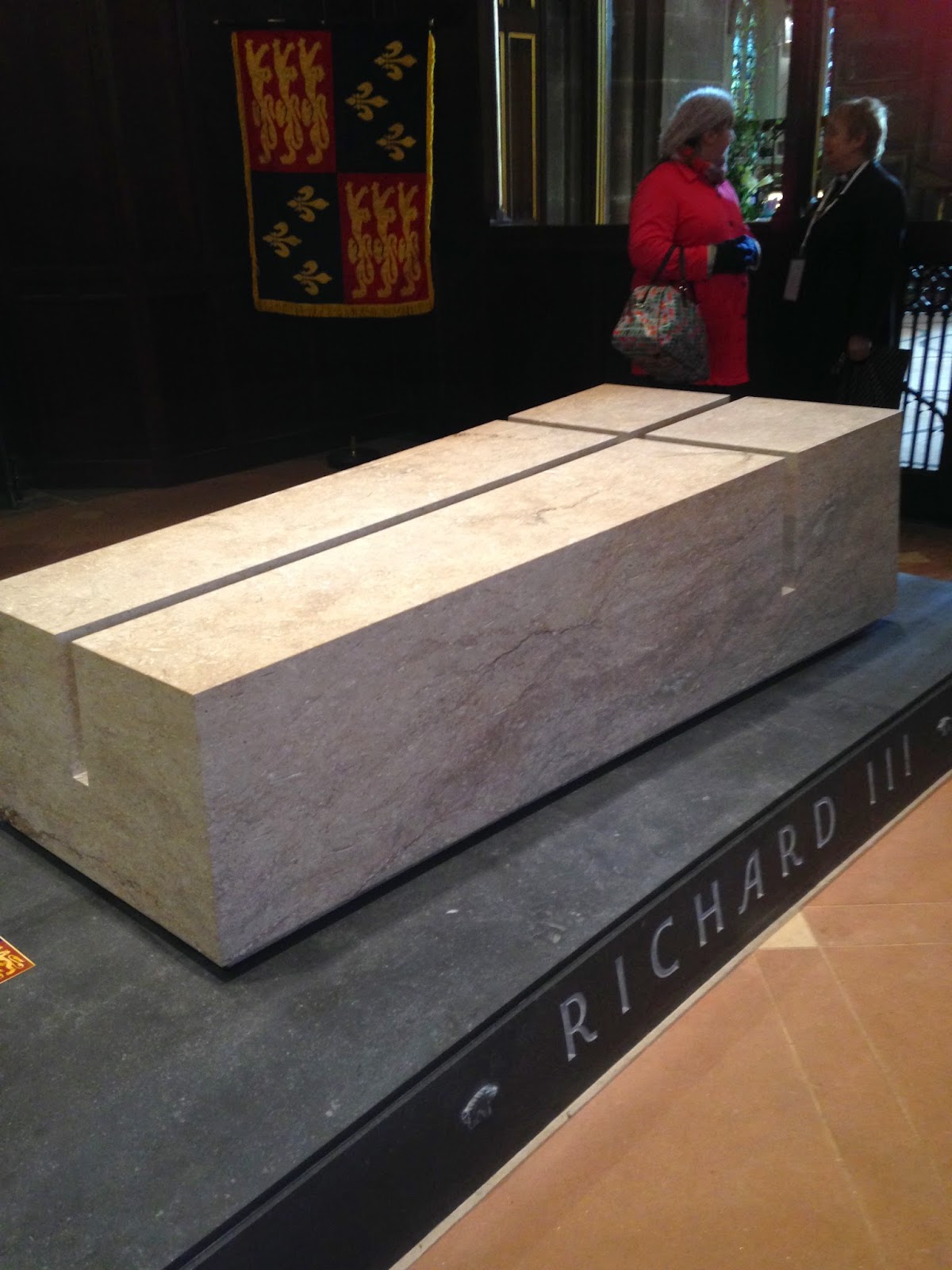 Whilst in the cathedral we looked at the beautiful embroidery that covered the coffin when it lied in repose before the service of committal. It surprised me at how beautiful and colourful the embroidered was and just how much detail went into it. 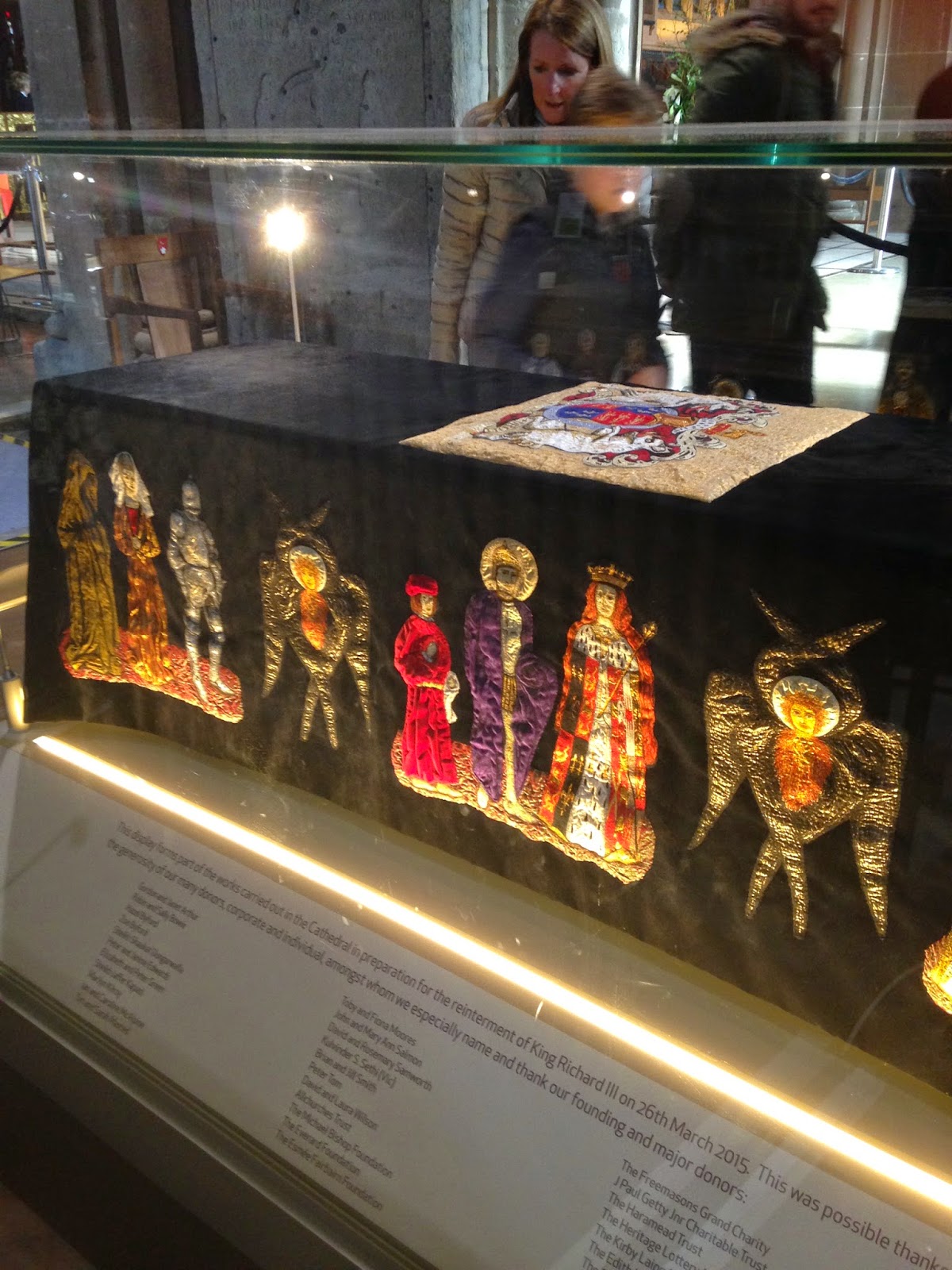 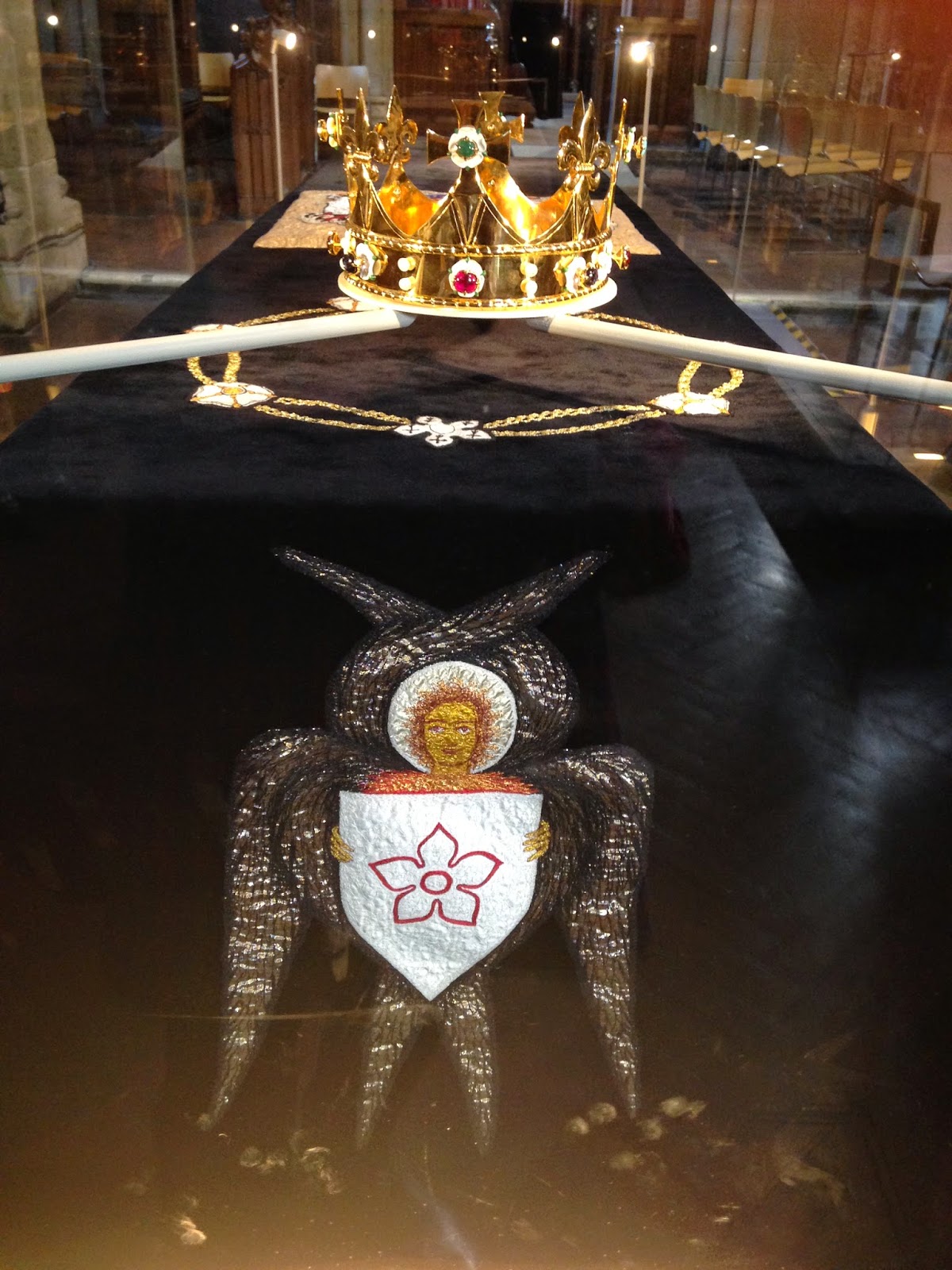 As we were leaving the cathedral we were asked if we would like to say a prayer and add a prayer ribbon to some iron railings. Ruby was very excited and told the lady she would like to thank God for the world and all the wonderful things that are in it. I thought the idea of tying a ribbon to the railings was a very symbolic way of praying and it was nice to see the different array of coloured ribbons on display. 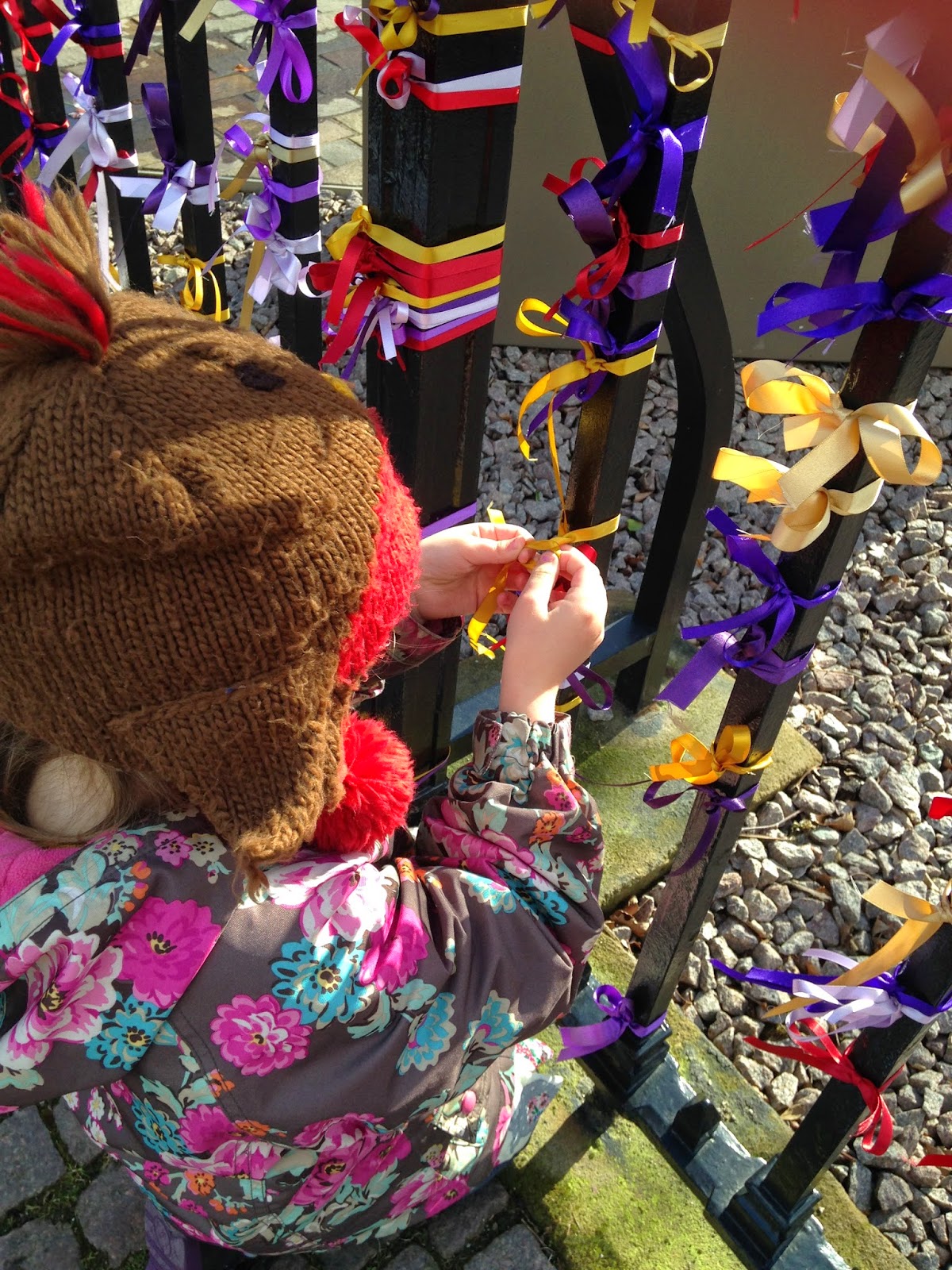 I would highly recommend attending Leicester Cathedral for a day, out as my girls and I both have a really lovely time. 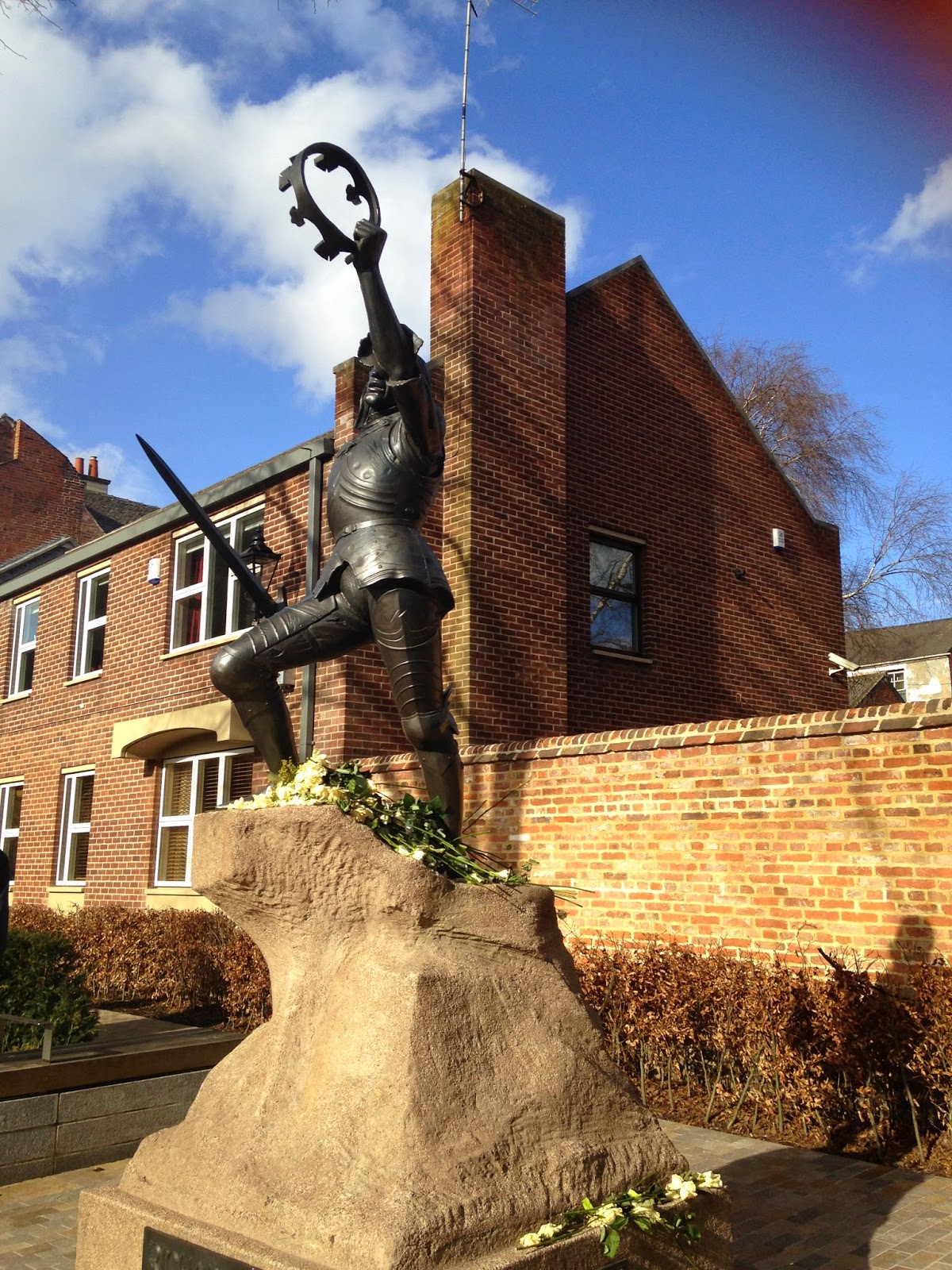