The weather has been gloriously warm over the last few days and there is only thing that can be guaranteed to keep the little ones cool...... a good old fashioned water fight! 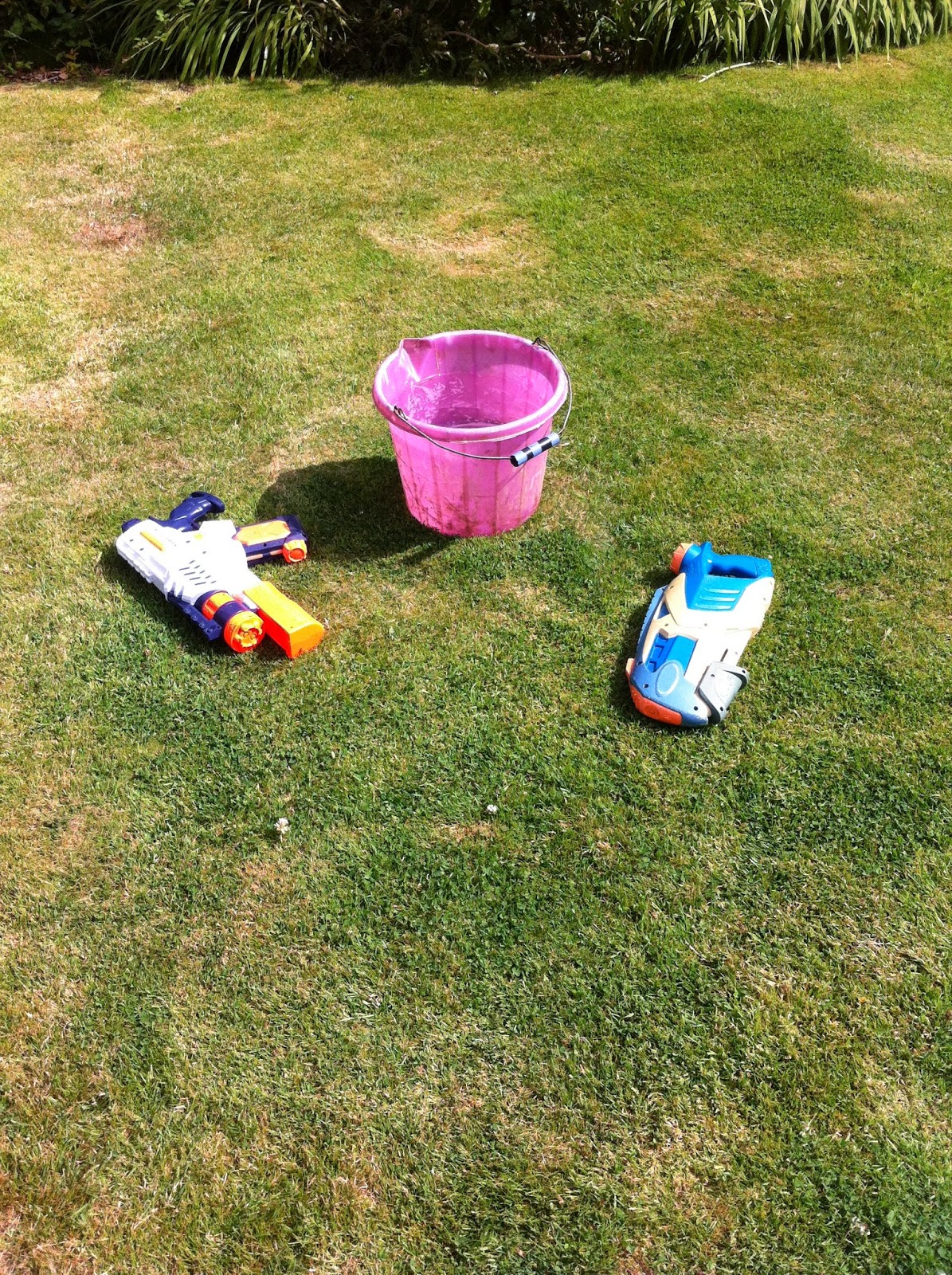 It does however become very competitive as I found out when I took Ruby and Lottie over to my mums to play with my brother Harry and my cousin Sol. Ruby, despite not bringing a change of clothes, was adamant that she wanted to be involved and quickly managed to get the hose pipe! 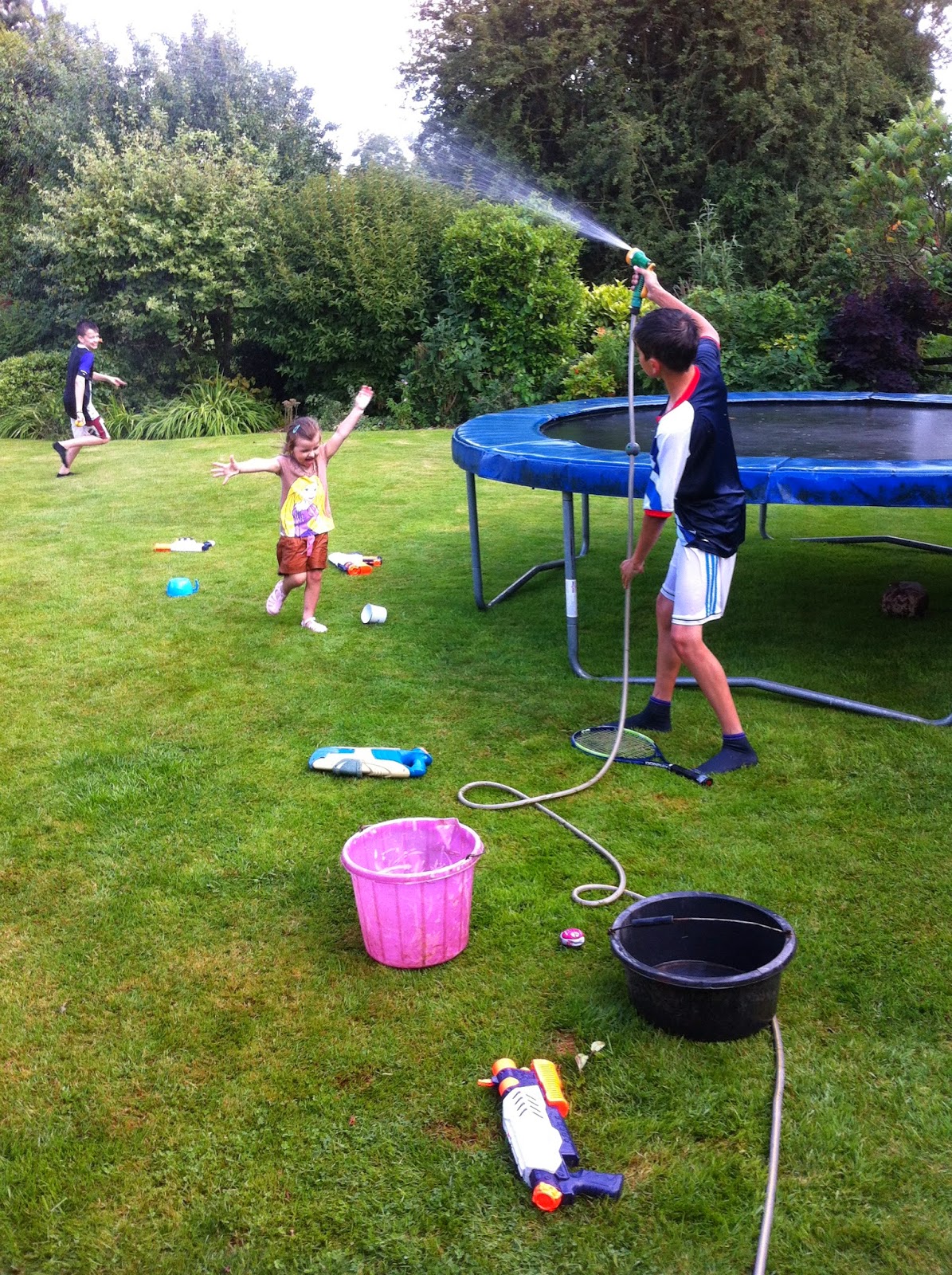 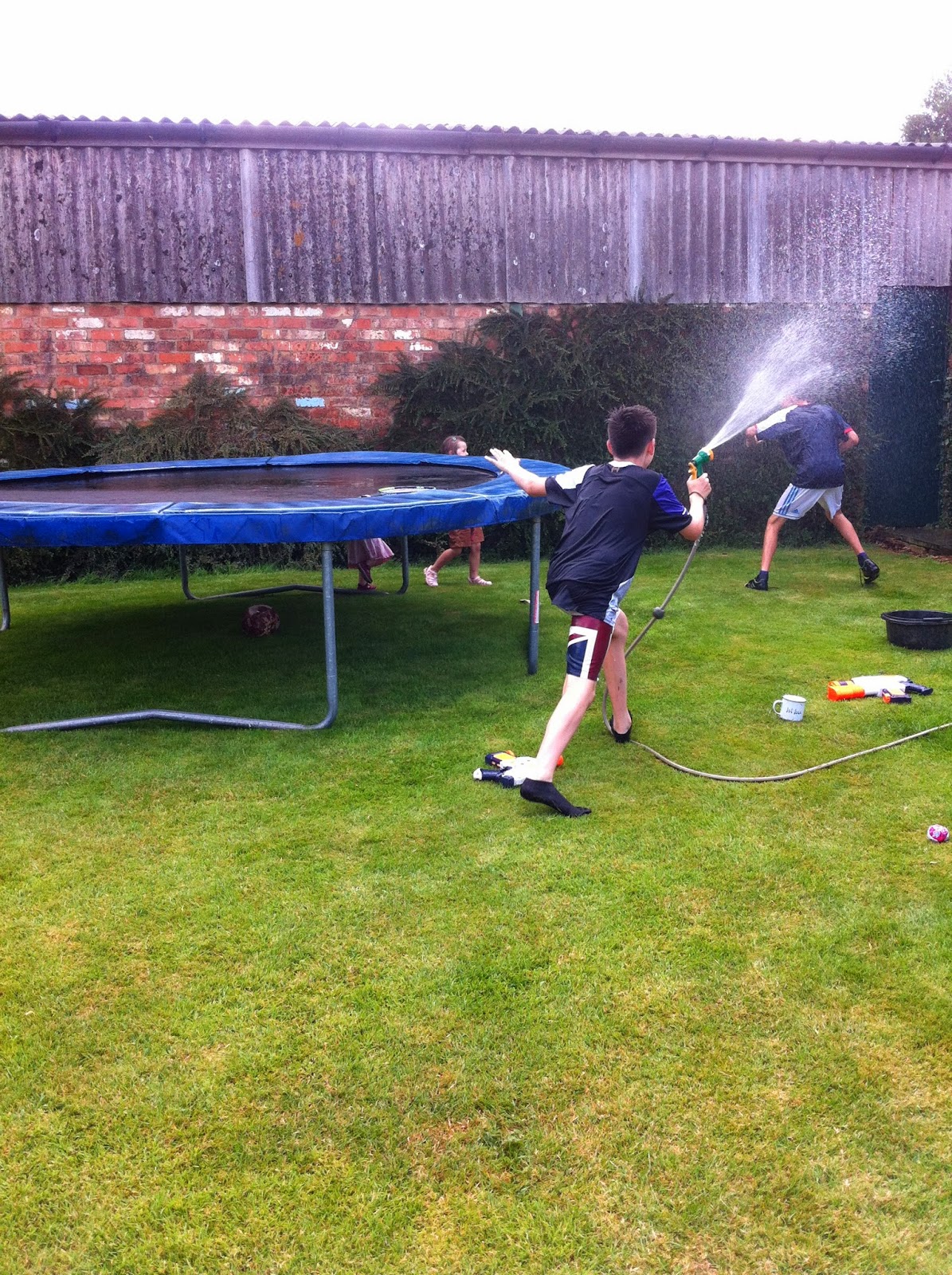 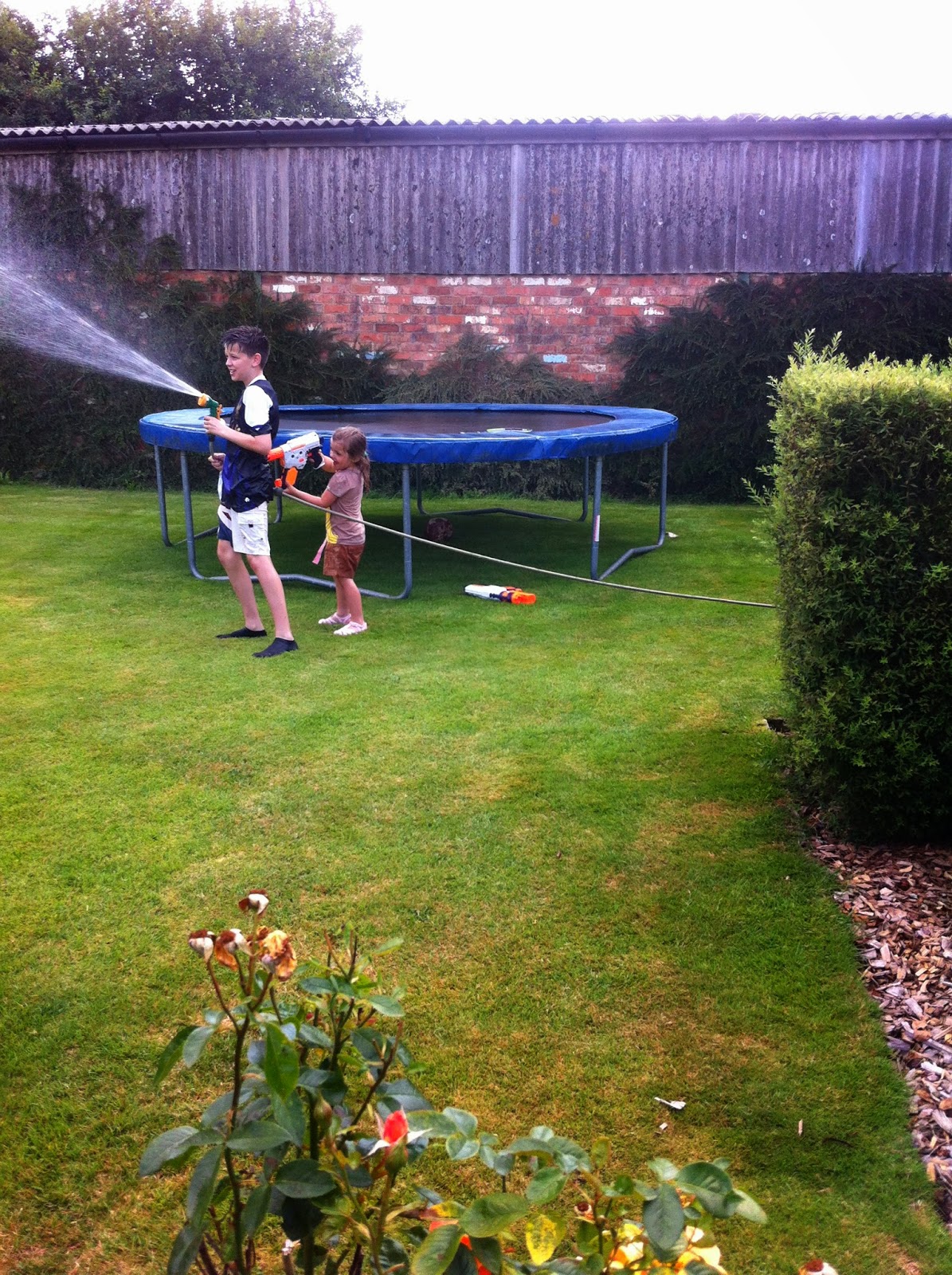 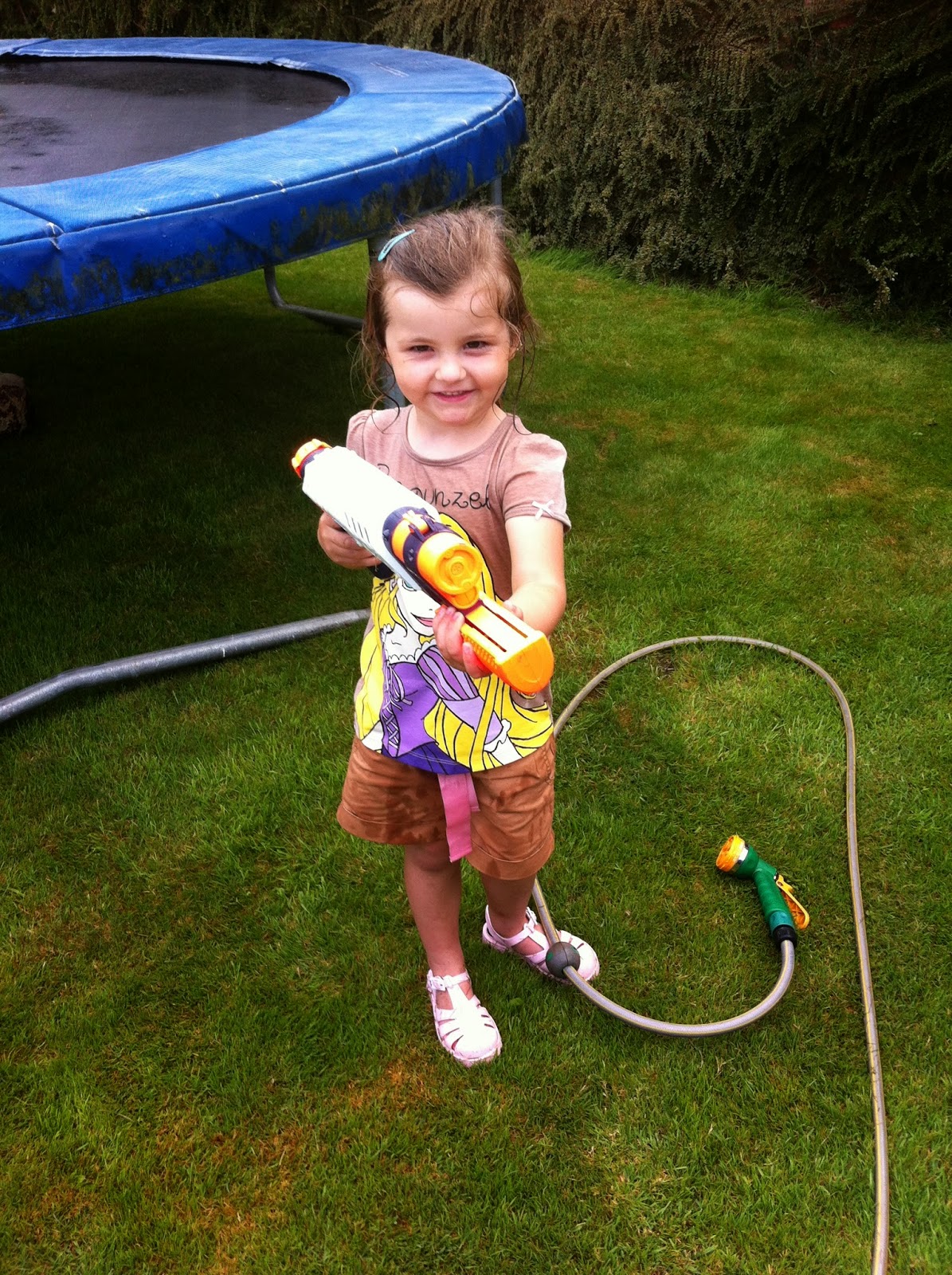 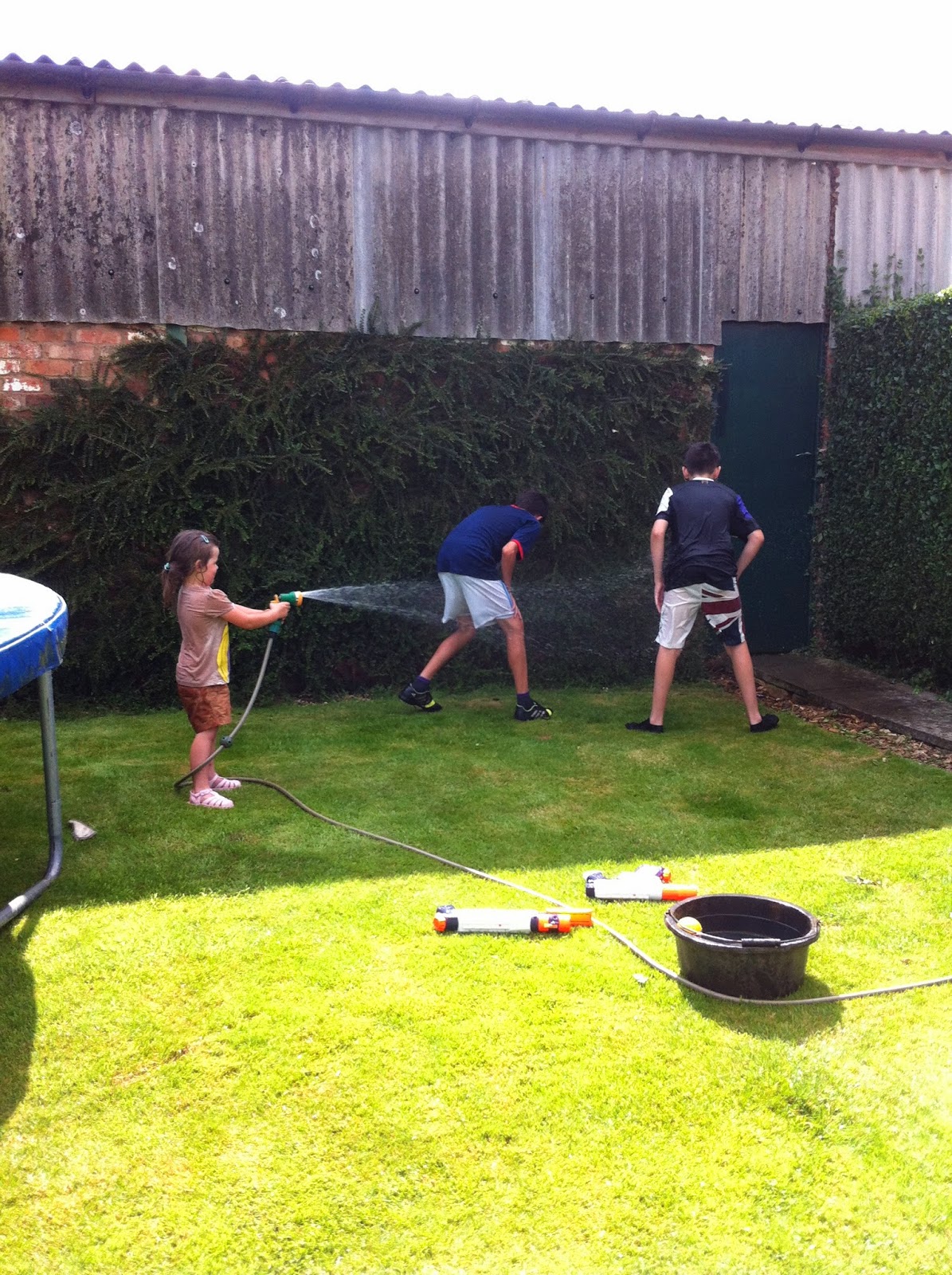 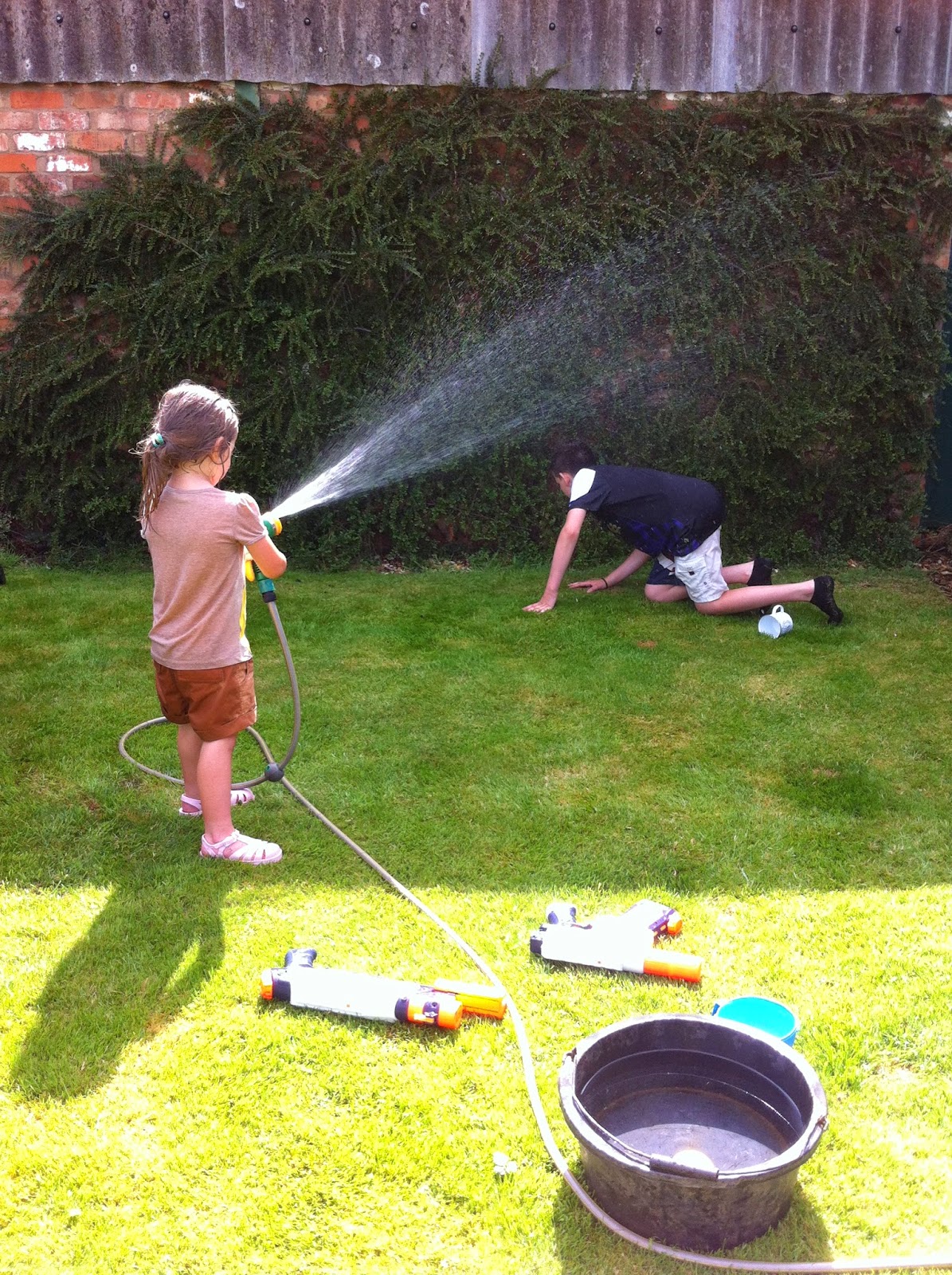 Lottie loved every minute of the water fight and ran between the fire of the water guns without a care in the word; at times she took cover under the trampoline, which I think was a very clever hiding place. 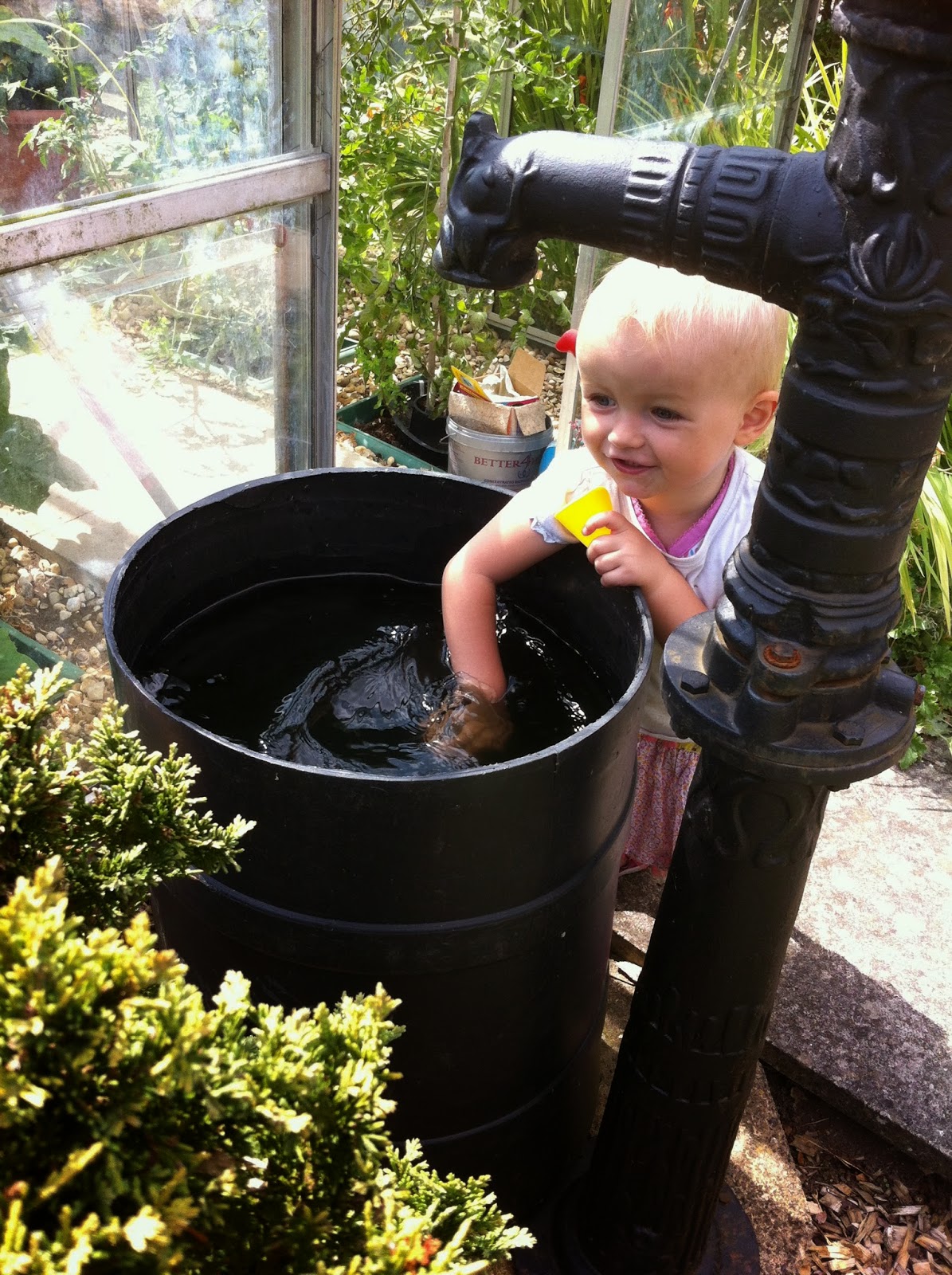 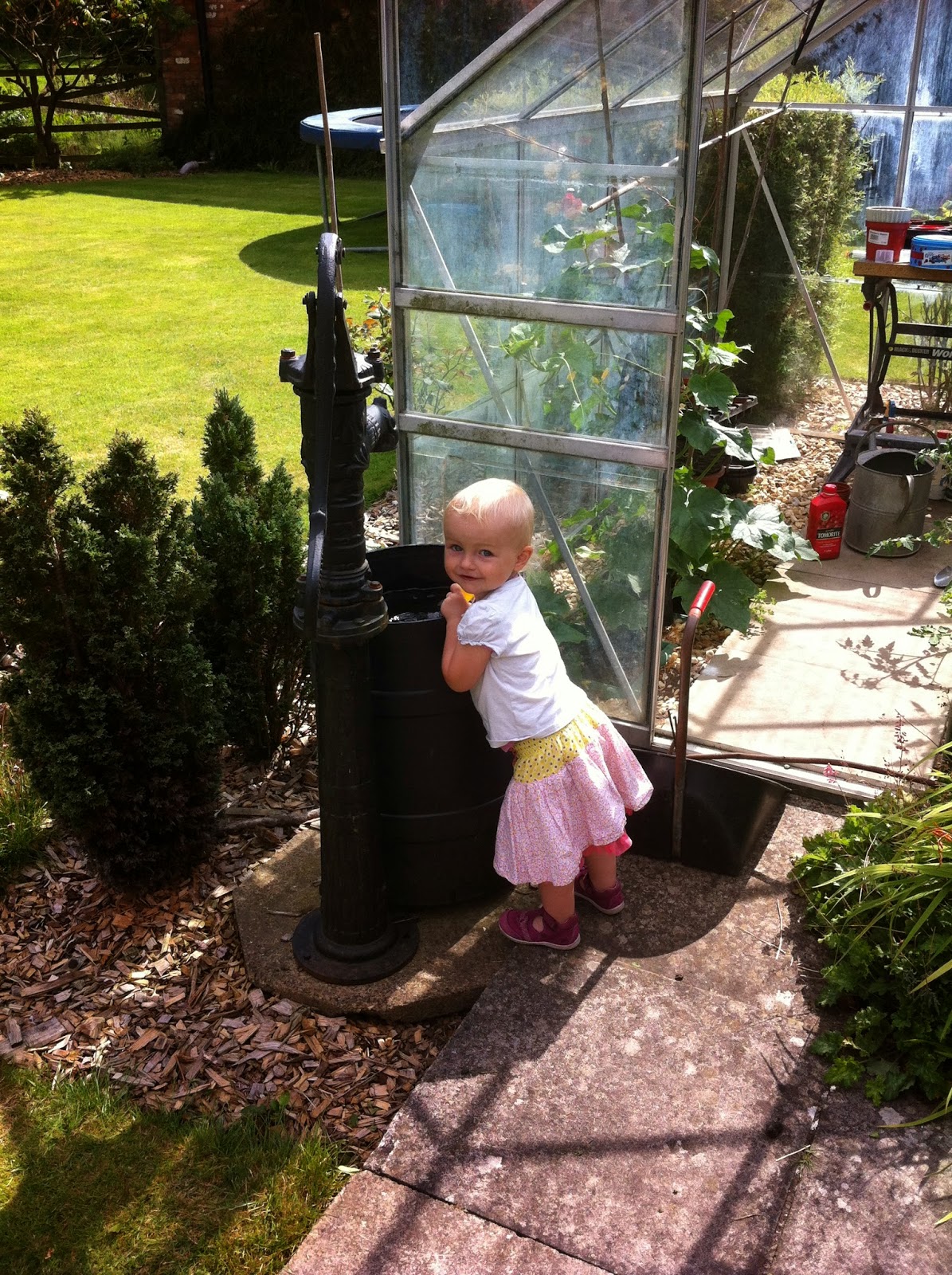 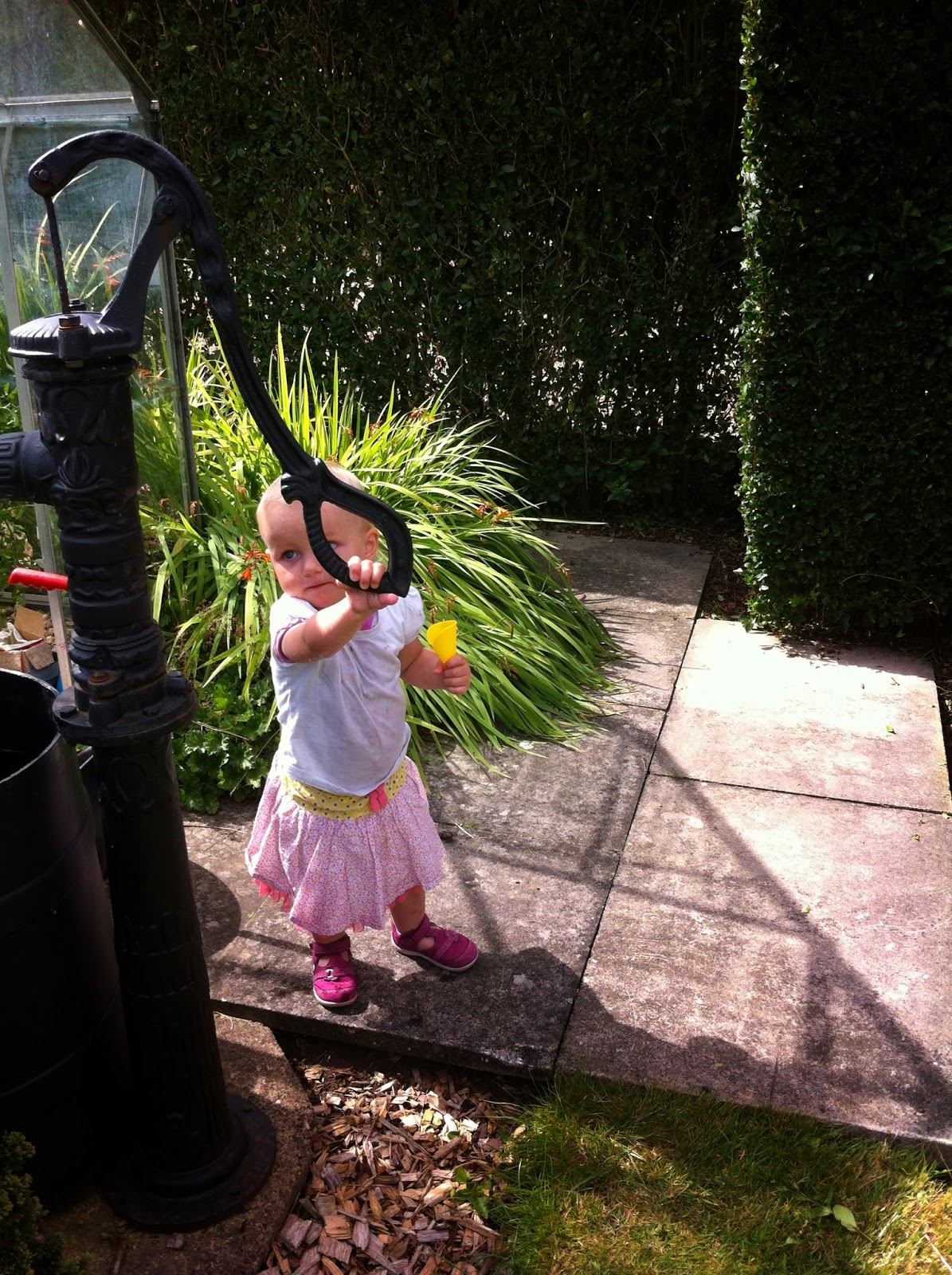 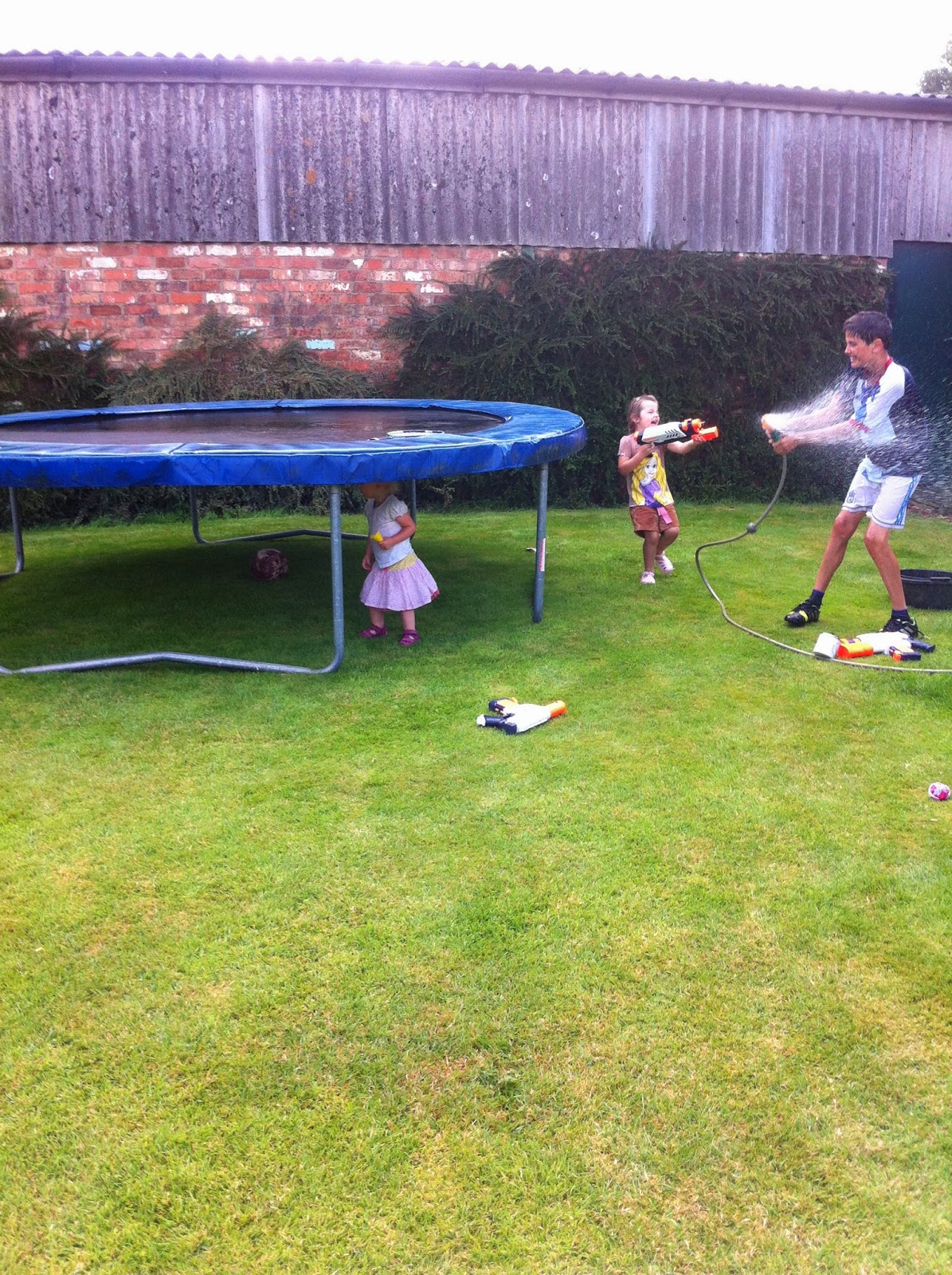 I think it's safe to say from looking at the photos they all had a really lovely time and thankfully my mum had bought Ruby an outfit for her birthday so she had it a little early so she could have dry clothes. 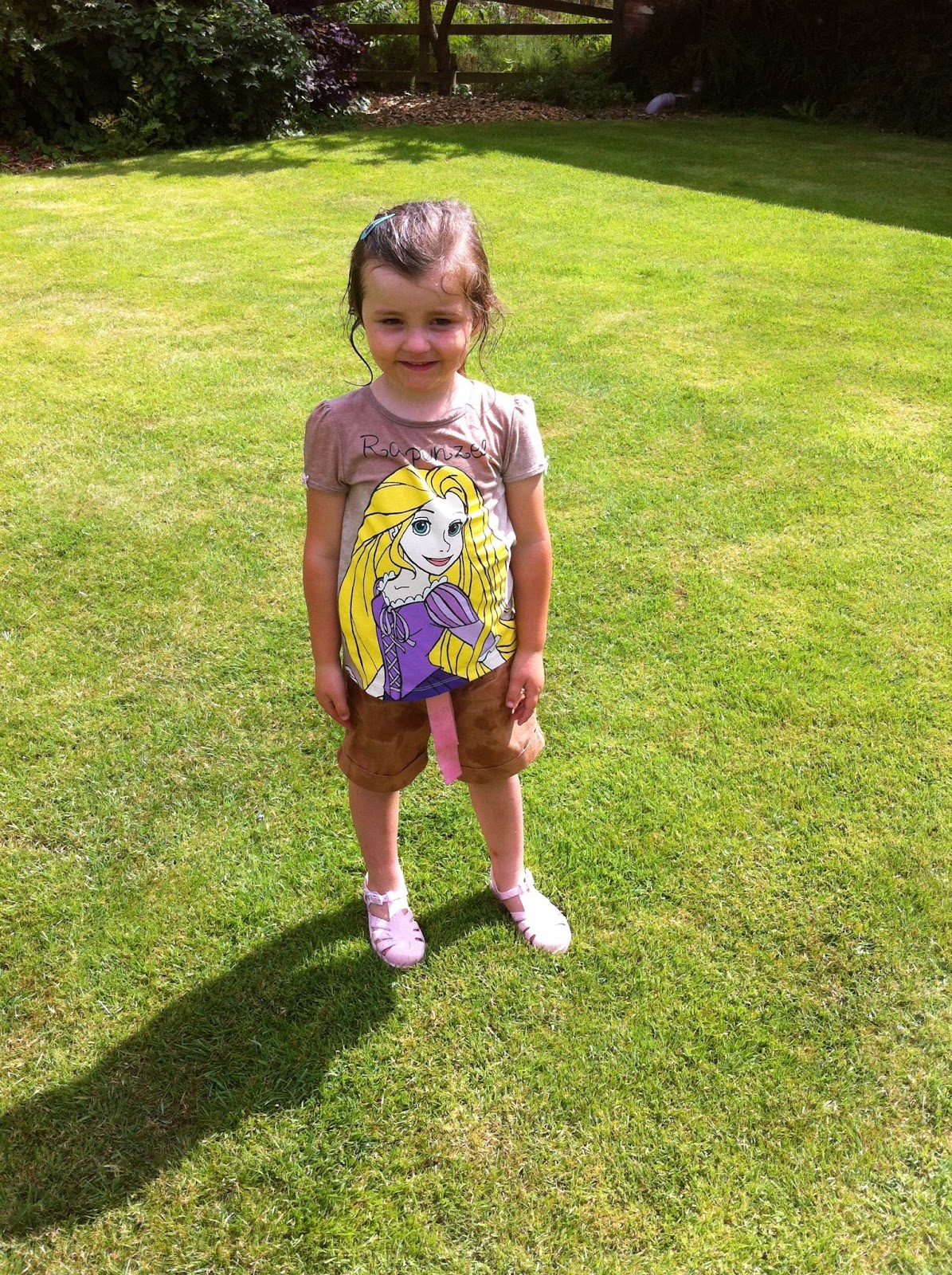