Last week I was incredibly blessed to be invited along to the press day for The Baby Show 2014; I have never been to the baby show before, but thought this would be a great opportunity for me to go along and see what all the hype is about. 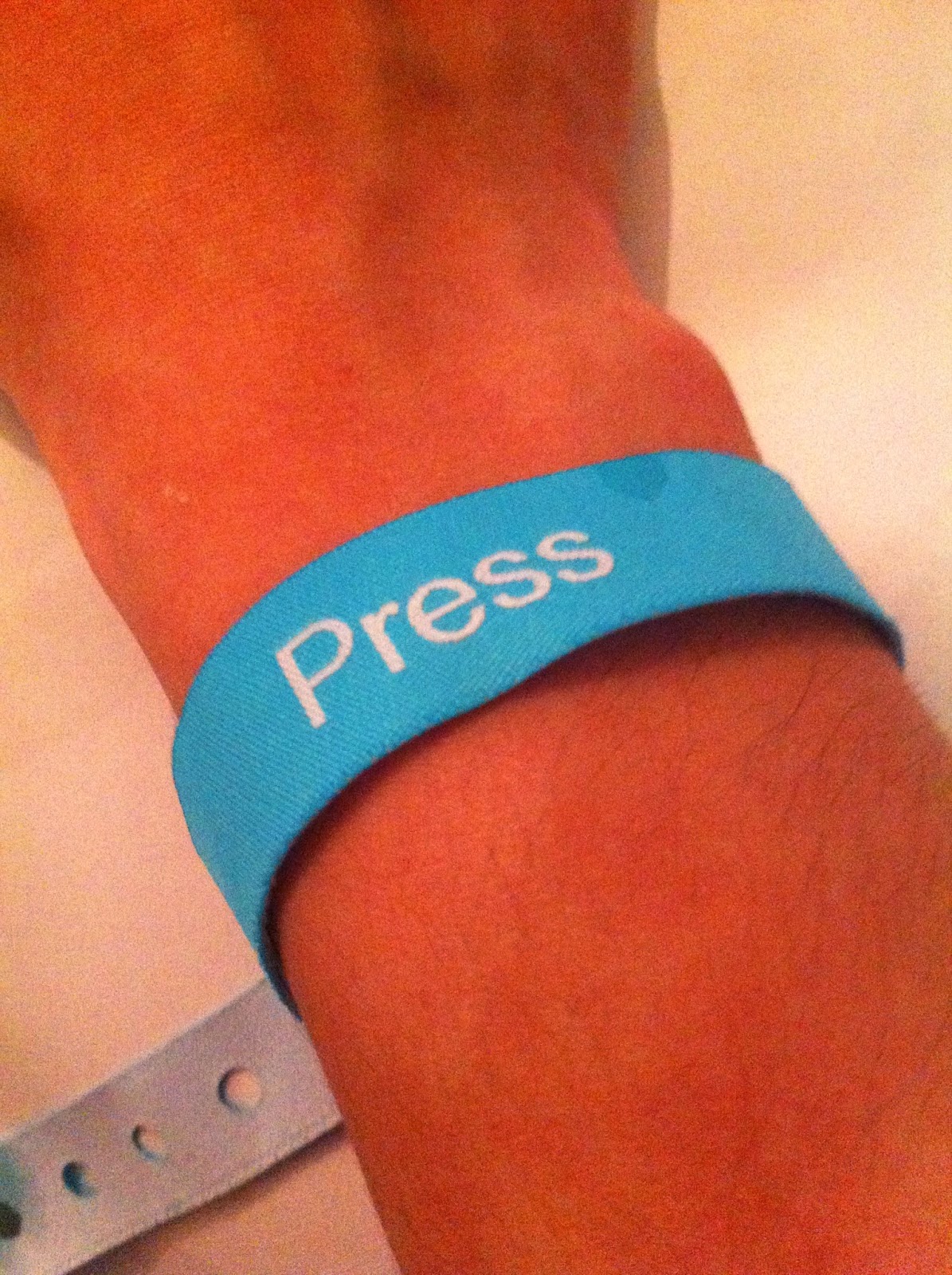 So last Friday, Lottie and I headed off to Birmingham for the press event. The orgernisers were kind enough to let me have an extra ticked so that I could invite my sister in law who is expecting her first baby towards the end of the summer.

In addition to attending the event, I was also asked if I would like to interview some of the experts who were appearing at this years baby show! In the run up to the show I was feeling a mixture of "wow this is such an amazing opportunity" to "oh my, I can't do this".

As many of my readers are most likely aware, I feature quite a bit on my local BBC Radio station, often offering an opinion or some advice on a particular topic or news story. I love being involved in my local radio and I am very keen to peruse a career based on my experience of being interviewed; so to be given the opportunity to be on the other side of a microphone was an amazing opportunity, especially as I was going to be to interviewing a celebrity!


On arriving at the baby show we were greeted by the lovely people at Prima Baby magazine. When I walked by their stand I heard my name being mentioned and I turn around to see Alison who is Prima's staff writer, she was the lovely and kind lady that I spoke to on the phone when I had my hyperemesis story featured in Prima. It was so lovely to put a face to the name. Alison even pursued me to have my photo taken for a feature that they are running on style; I'm not sure why she picked me as I do really need to glam up and become much more of a yummy mummy. Any tips? 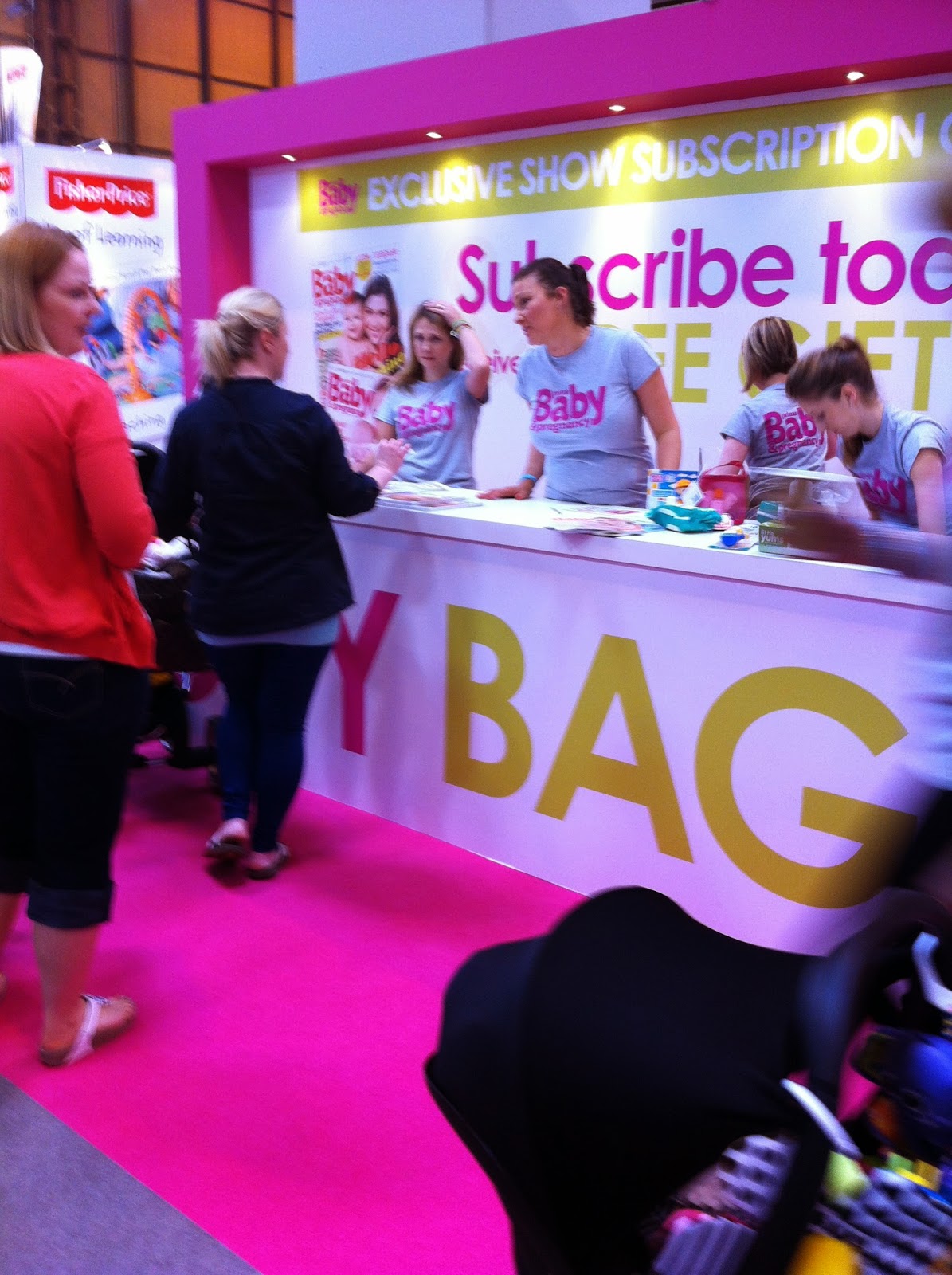 The baby show has so much to offer expecting or new parents, it was great to be able to walk around with my sister in law and give her lots of tips and show her some of the greatest products that can help in making motherhood easier.

I think its safe to say her bank account got a bit of a beating as she ended up buying a lot of things including Ewan the sheep who is deemed by many parents as being one of the best that thing they ever bought. Ewan clips to the cot and plays  heartbeat and womb sound that mimic the noises babies hear inside the womb, this supposedly helps babies to sleep. If you have not heard of Ewan before, have a look on google.

She also saved a non trivial amount of money on some cot bedding, a mattress, and range of breastfeeding accesories including the wonderful Lansinoh cream; I don't think I would have continued breastfeeding if I hadn't had this cream.

I will write more on the baby show, and will publish my interviews in the not too distant future so stay tuned.